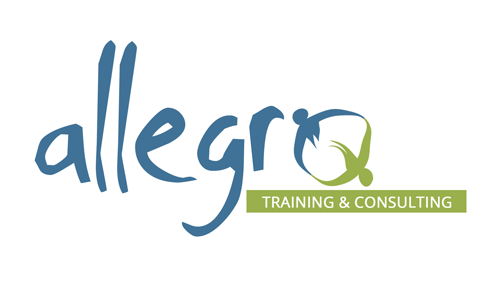 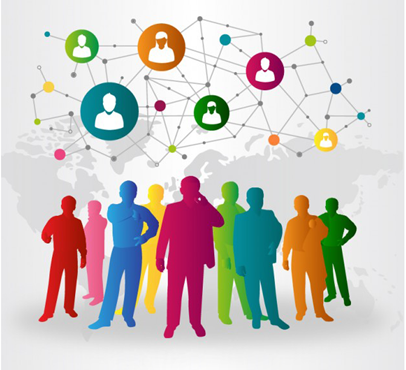 by admin
Posted on May 19, 2018February 2, 2019
Posted in Allegro TrainingDiversity & Multiculturalism

Do you suspect that some of the chronic conflicts you are experiencing are related to the cultural difference or personality clashes?
Ever wonder why you can’t seem to get problems resolved with some people but have no problems with others?
Are there some people you are afraid to talk to because they might “blow up”?
Do you have people you just plain don’t like and can’t quite figure out why?
Does it seem like no matter what you try you still can’t resolve the conflict?
Are you losing precious time and money from an erosion of productivity due to in-fighting staff?
Losing customers because of public confrontations?

We’ll teach your employees to:

“Conflicts are rooted in cultural communication differences and resolutions depend upon your ability to identify and adapt to those differences.”